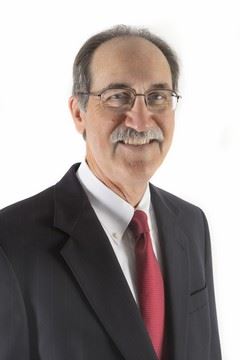 Born and raised in northeastern Ohio, Mr. Motzer assimilated its midwestern values that have informed his adult life.  He graduated from the United States Coast Guard Academy in 1974 and served on active duty as a commissioned line officer for twelve years.  During that period he attained the rank of lieutenant commander, commanded a ship and obtained a master of arts degree in human resources management before pursuing his legal career.

He wound down his legal career in 2018 to pursue other passions, including community service in the City of Atlantis.  He initially served on the City’s Board of Adjustment and presently serves proudly as a member of the City Council.

Mr. Motzer and his wife, Judy Wilkinson, have enjoyed life in the City of Atlantis since 2001.  In his spare time, Mr. Motzer enjoys kayaking, biking and tennis.